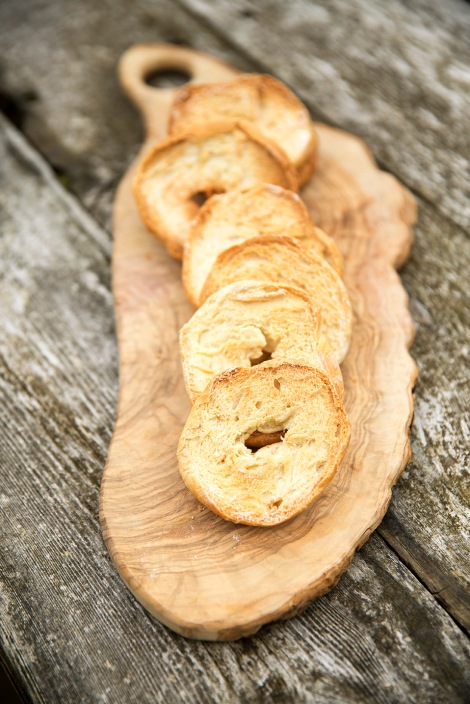 This is one of my favourite stories my Dad has told me. When he was little, he and his family would go on an excursion every few months in the middle of the night. Not an outing like we would partake in today, this was a trip to the communal bakery. My Nonna Maria prepared the dough in huge wooden barrels. It was left to rise until she’d wake up the whole family at the crack of dawn to take the soon to be bread down the road to be baked. The family horse, with no name, towed the big barrels on a wooden trailer while they walked alongside, showing him the way.

A giant oven was fired up while the dough was knocked back and left to prove. A quick stint in the oven, the rolls would then be cut in half with a wire before being put back in the oven to toast. While they waited, they slept in the corner of the bakery on the hay that was used to light the oven. The smell of freshly baked bread would wake them up and a reward for all their hard work – a fresh friselle for an early colazione. 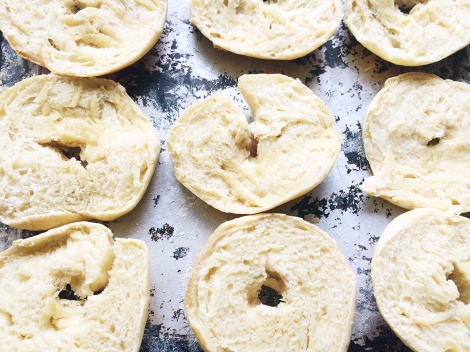 Their stash would last them around three months, then the process would be repeated.

I got a great sense of satisfaction from making these. The act of kneading itself is always therapeutic, but also the volume of food you create from so little ingredients, you can see why it’s pure cucina povera. 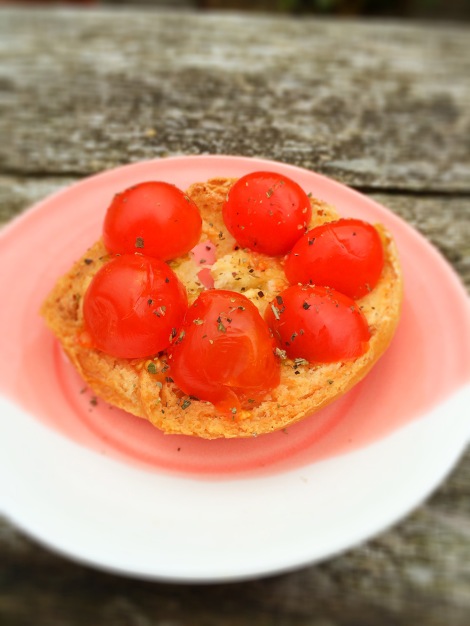